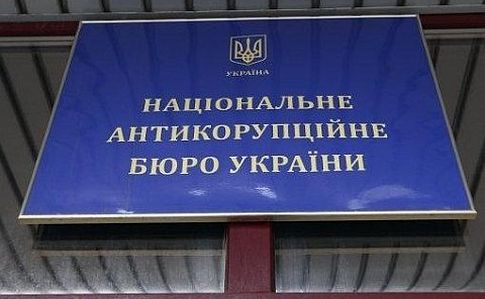 The NABU stressed that the law did not allow it to eavesdrop on phone calls by itself and it has to seek help of the Security Service of Ukraine (SBU). Nevertheless, the facts referred to as the reason for the GPU search are false, NABU claims.

"It is exemplary that the GPU started this case in April, exactly after we initiated public discussions on enabling NABU to eavesdrop by itself," the NABU Chief Artem Sytnyk stressed.

"The GPU was doing nothing for three months, but now – when the respective draft law allowing us to eavesdrop was developed and tabled with the Parliament – they came to us," he added.

On August 5, the GPU came to NABU to conduct a search. According to NABU, no investigative actions had been taken by the GPU as of 2 p.m.