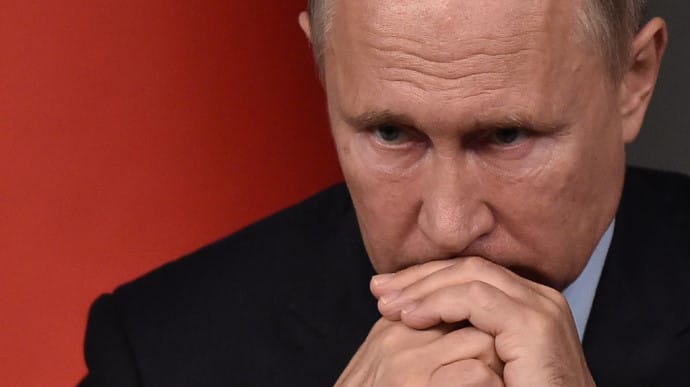 The Russian President’s press secretary, Dmitriy Peskov, has stated that Vladimir Putin was continuously receiving information about Russian casualties in the war against Ukraine, however, the Kremlin could not provide casualty figures. According to Peskov, this is the prerogative of Russia’s Ministry of Defence.

Details: Peskov also avoided questions on whether the Kremlin had any information on the number of civilian casualties. "You would have to ask the army for that," he said.

Furthermore, Peskov said that the Russian delegation was waiting for the negotiators from Kyiv at the talks on the evening of 2 March but did not name the place where the negotiations were to take place.

Quote: "Our delegation will be on site late this afternoon and will be waiting for the Ukrainian negotiators. Our delegation is prepared to continue the dialogue tonight.".

Peskov reiterated that Ukraine needed to be "saved from neo-nazis".

Quote: "You must be aware that there is a large number of militarised groups of a nationalistic nature: Banderites, plain nationalists, batallions and so on. Obviously, we have to get rid of them… They are true neo-Nazis. These are the same people who just eight years ago, in 2014, started simply killing their own people; who started shelling, shooting, torturing people in the south-east of Ukraine…

"When the war started, when war crimes began to be committed, at that time, unfortunately, we did not see such unity in the West, no-one saw it. And for some reason, Members of the European Parliament did not think to rise in protest against the killing of those people in the south-east of the country. Well, unfortunately, someone has to punish those people."

Why this is important: Since the beginning of Russia’s invasion of Ukraine, all Ukrainians have united against the invaders. Volunteers are supporting the Ukrainian army and civilians. The Russian invasion is not only resisted by the armed forces, but by the entire people of Ukraine.

The war against Russian occupation has turned into a people’s war. At the same time, Russia’s actions in Ukraine are starting to resemble the genocide of the Ukrainian people.