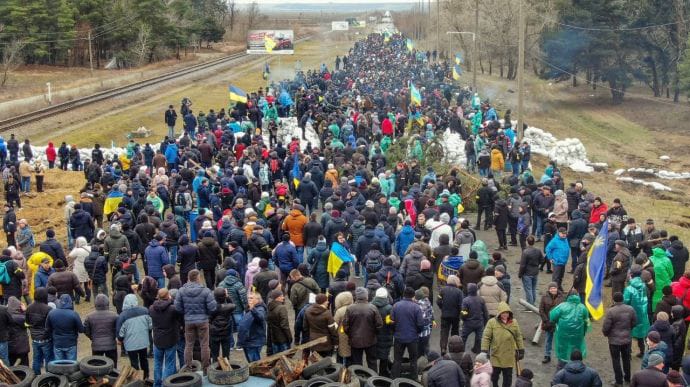 Residents of Energodar in the Zaporizhzhya region came out to stop the invaders from entering the city. They waved Ukrainian flags and were determined not to let the enemy into the city.

According to Mayor Orlov: "For the third time, the people of Energodar stand firm like a wall of defence at the city entrance, preventing the occupiers from entering it. Thousands of people came to show that they do not have to be "saved." To show that they are in their own country, on their own land. That Energodar is Ukraine!

As of now, the uninvited "guests" are once again strongly advised not to come near the city." 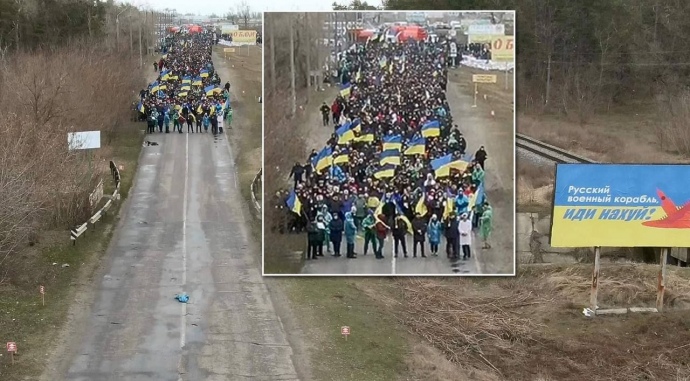 People have returned home, but are ready to mobilise again.