Deputy PM: Number of Heavy Weapons in Donbas Has Multiplied

Pro-Russian militants in the occupied parts of Donbas have thousands of heavy weapons more than in 2014, the Office of Ivanna Klympush-Tsintsadze, the Deputy Prime Minister on European and Euroatlantic Integration, reports. 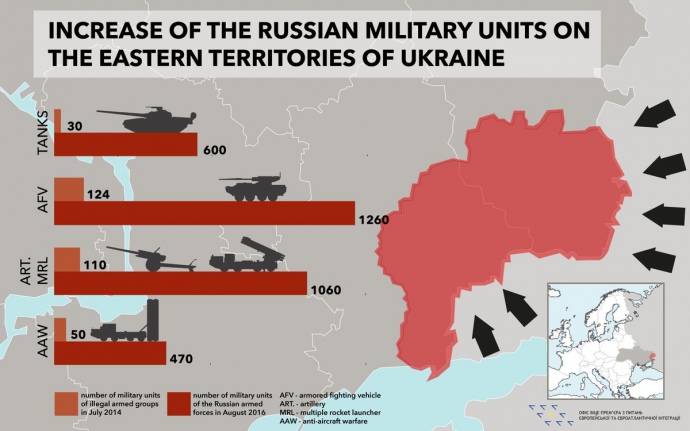