Key Accused of Odesa Clashes Put Back in Jail 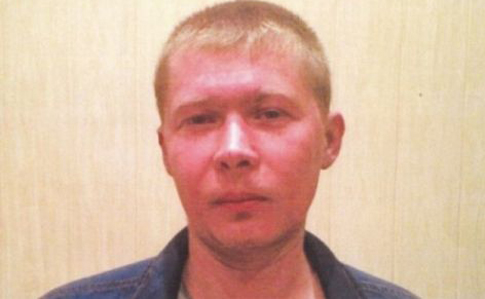 Kyivskyi District Court in the City of Odesa has taken a Russian citizen accused of organizing the mass clashes that resulted in numerous deaths on May 2, 2014 back into custody.

Initially, on May 27 Malynovskyi District Court of Odesa decided to free Yevgeniy Mefedov from jail and put him under house arrest. Mefedov is the main person accused in the high-profile ‘May 2 Clashes’ case.

On May 26 Mefedov threatened to murder a witness in the case in an instant message sent via Viber. The witness called the police, which considered this as a death threat on the grounds of national animosity. Consequently, police detained Mr. Mefedov again as an injunctive remedy in a new criminal inquiry.

The ‘May 2 case’ refers to the mass clashes in Odesa on May 2, 2014, which culminated in the violent deaths of 48 persons, while 200 more suffered injuries. Most victims were killed in the House of Trade Unions. An investigation proved the public unrest in Odesa was wilfully organized and planned.

15 21 3 0
Comments — 8
Please authorize to add comments
Log out Rules of Commenting
Commenters who are offending others will be banned without prior notice. Information on such users might be provided to the law-enforcement agencies upon their request. No advertisements may be included into the text of the comment.