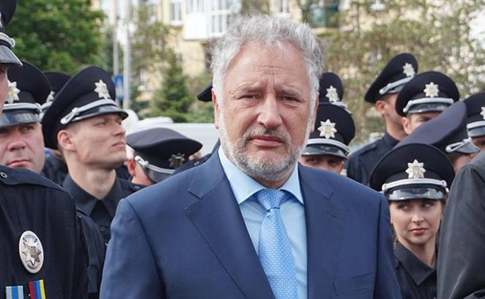 Militants’ checkpoints in the non-government controlled parts of Donbas are only 30–40% manned, the Head of Donetsk Oblast Civil–Military Administration Pavlo Zhebrivskyi said in a comment to Hromadske Radio [ed.: the text of this hyperlink is in the Ukrainian language].

He said that for this reason, Russia brought its regular army units closer to the border with Ukraine and in some areas to the contact line, to provide support to the militants. "The locals have no wish to die when they don’t know what they are dying for," he said.

Zhebrivskyi added that the situation now was different than in previous years. "It was one thing when the salaries [given to the militants] was rather high, and people also just felt the urge to shoot. But this urge disappears now when it is about entering a combat with the Ukrainian army, which has become better at fighting over the period of 2014–2015."