Sakvarelidze and Kasko to Create a New Party 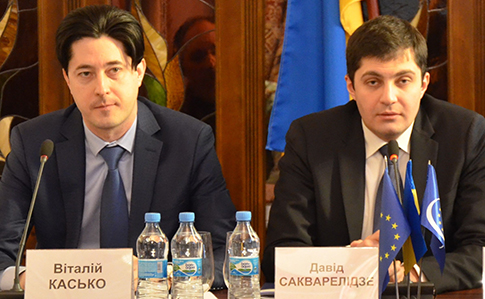 Two former Deputy Prosecutors General Vitaliy Kasko and Davit Sakvarelidze, MPs Viktor Chumak (unaffiliated) and Nataliya Novak (BPP), and a former editor-in-chief of Forbes Ukraine Volodymyr Fedorin are on the list of the newly created party, Vitaliy Kasko writes on Facebook [ed.: this Facebook post is in the Ukrainian language]. The name of the party has not been revealed yet.

Kasko announces that the ‘initiative group’ has "united energy and efforts and started the process of creating a political force of an absolutely new nature and principles that will lead Ukraine to the club of successful countries." He asked "everyone who believes in the future of Ukraine and wants to work with devotion for its prosperity and development" to join them. 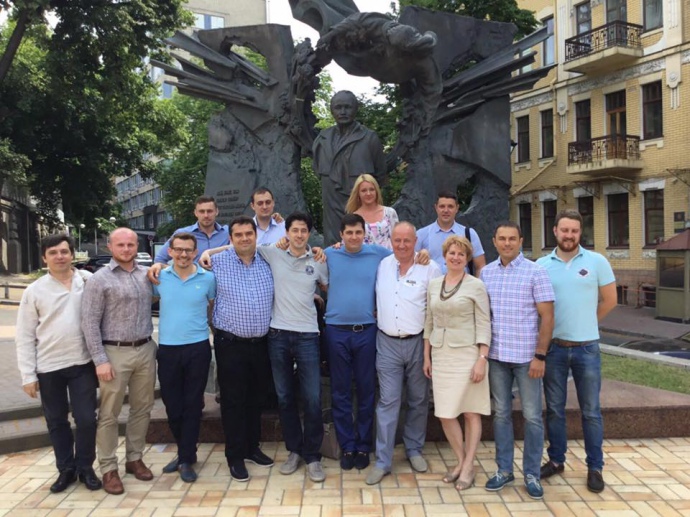 In a comment to Ukrayinska Pravda, Viktor Chumak confirmed the creation of the party and clarified that it was not the same new party that MPs Sergiy Leshchenko and Svitlana Zalishchuk have mentioned previously. "We will run separately," he said. "They decided to establish a party based on Democratic Alliance, and we are creating ours from scratch."

Answering the question whether the new party is Mikheil Saakashvili’s, Chumak said: "We could say he is affiliated with our party, as we have people from his team on the list, but he himself is a government official."