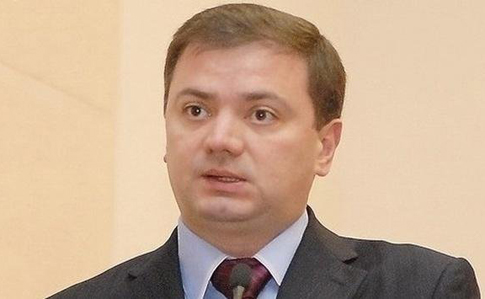 "We detained another Yefremov associate Volodymyr Medianyk. On August 8, Pecherskyi District Court will consider our motion on putting him in custody," he said.

He also reported that the Court of Appeals will consider the case of Yefremov’s arrest on August 8.

On August 5, investigators tried to officially charge Medianyk with the violation of the territorial integrity of Ukraine.

On July 30, ex-Head of the Party of Regions in the Rada Oleksandr Yefremov was detained in Boryspil as he was suspected of the violation of the territorial integrity of Ukraine. On August 1, the court put him in custody for 60 days.