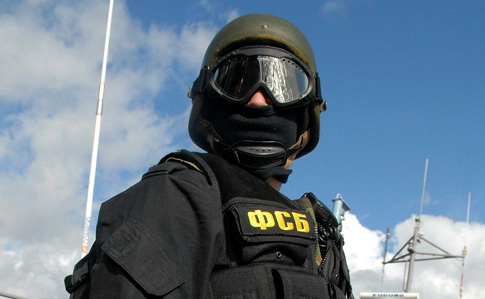 Russia’s intelligence service (FSB) attempted to recruit a cypher officer of Ukraine’s embassy in Moscow, as the press-office of the Security Service of Ukraine (SBU) reports [ed.: the text of this hyperlink is in the Ukrainian language] on Wednesday, June 22.

It informs that the FSB tried to engage a former military academy classmate of a Ukrainian cypher officer into the recruitment operation. In return for ‘cooperating’ with them, the intelligence service offered help with privatization of the diplomat’s real estate in the annexed Crimea and with moving his family to Russia. They threatened the cypher officer that if he refused, they would arrange the conscription of his son to the Armed Forces of Ukraine and sending him to the war zone.

After receiving a counterintelligence support, the diplomat abandoned all contacts and negotiations regarding the proposed ‘cooperation’.

The SBU noted that protection had been provided to the diplomat’s family while he returned to Ukraine.