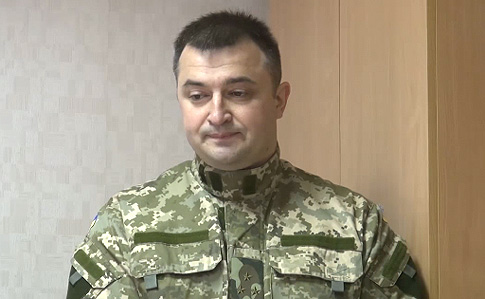 On Wednesday, June 29, investigators of the National Anti-Corruption Bureau (NABU) searched the apartment of Military Prosecutor Kostiantyn Kulyk, Petro Poroshenko Bloc MP Valerii Karpuntsov posted [ed.: the text of this Facebook post is in the Ukrainian language] on his Facebook page.

According to Karpuntsov, the officers found no incriminating evidence. They forgot to officially notify Kulyk of suspicion against him and left his home. Now 15 officers are waiting in the hall of his house, while Kulyk is not leaving as he suspects they are waiting to serve him this notification.

Karpuntsov believes that NABU is trying to destroy the case against Oleksandr Sukhomlyn and Andrii Koshel – two proxies of Yanukovych associate Serhiy Kurchenko – as Kulyk was expected to make an accusation during today’s appellation court hearing of this case.

Kulyk confirmed the search to Ukrayinska Pravda and stated that it was an attempt to foil the court hearing. The Prosecutor General was notified about it, he added.

NABU told Ukrayinska Pravda that they summoned Kulyk for interrogation three times, but every time he went on a mission outside Kyiv after being summoned. NABU is investigating Kulyk’s case since March 2016, as the price of his luxury cars and real estate "exceeds" his declared income.