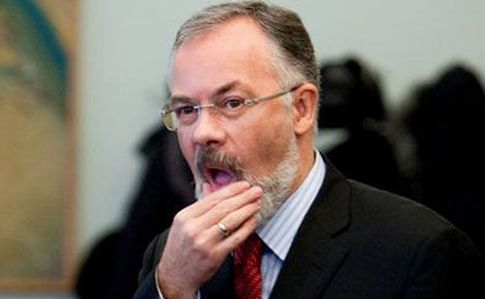 Another 14 accounts of the ex-Minister were frozen October 23, 2015. Criminal proceedings against Tabachnyk were started on September 9, for ‘appropriation of state property in especially large amounts.’ The proceedings allege that in 2011–2013, together with associates representing private companies, he appropriated several buildings that were managed by the Ministry of Education, with a total worth of over ₴35 million (about $1.4 million).

In October 2015, the Prosecutor General’s Office lost a case in court on returning these buildings to state ownership. The case is going to trial again.

Dmytro Tabachnyk has been on the list of wanted persons since June 19, 2015.