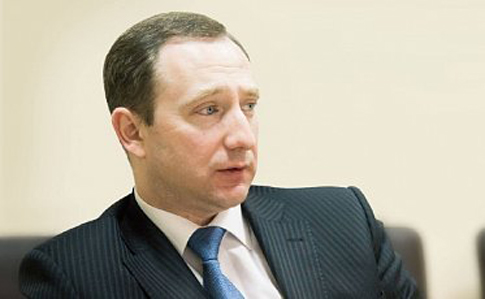 The most probable candidate to replace Boris Lozhkin as Presidential Administration (AP) Chief is Kharkiv Governor Ihor Rainin, a source in the AP told Ukrayinska Pravda.

According to the source, Rainin was seen in the President’s office along with Poroshenko and Lozhkin on the night of August 26.

Interlocutors said earlier that the top candidate to chair the AP was Ukraine’s Ambassador to the U.S. Valeriy Chaly, but he refused the post.

Lozhkin is rumored to resign next week and become the head of the National Investment Council and an external adviser to the President.

Sources in the AP stress that the situation is open to change.

Several sources confirmed on Saturday that Rainin could become the new AP Chief. He served as AP Deputy Chief for four months before being appointed Kharkiv Governor.