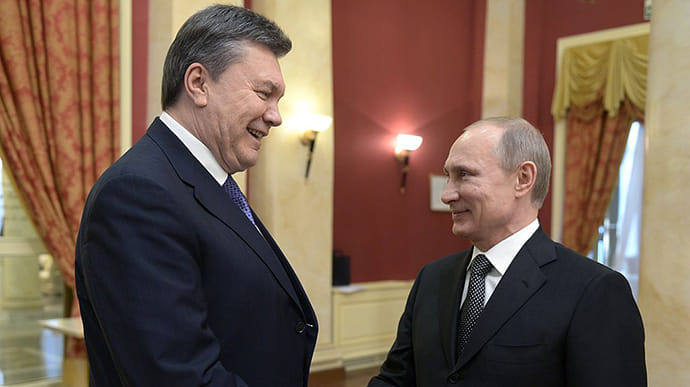 Fugitive ex-President Viktor Yanukovych is currently in Minsk, and the Kremlin is currently preparing him for a special operation, according to Ukrainian intelligence.

Source: UP source in Ukrainian intelligence

Details: It is noted that according to one scenario, they will try to declare him the "President of Ukraine" there.

The information obtained indicates that the Kremlin may be preparing an informational operation or action to return ex-President Yanukovych to Ukraine or to publish an appeal on his behalf to the Ukrainian people in the near future.