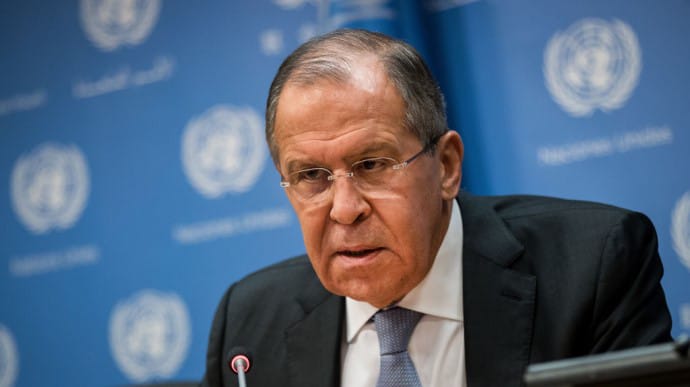 Russia’s Foreign Minister Sergey Lavrov has stated that a third World War would be nuclear.

He also spoke about sanctions, claiming that Russia had "many friends", so it could not be isolated.

Allegedly, the Russians were prepared for sanctions but had not anticipated that they would be imposed on sportspeople, journalists, and artists.