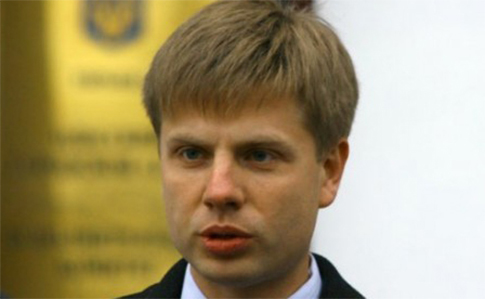 The Prosecutor General’s Office has started criminal proceedings against Petro Poroshenko Bloc MP Alexey Honcharenko based on articles 110 and 161 of the Criminal Code of Ukraine (‘Trespass against territorial integrity and inviolability of Ukraine’ and ‘Violation of citizens' equality based on their race, nationality, or religious preferences’).

In a Facebook post [ed.: this Facebook post is in the Ukrainian language] Andriy Lozovyi, an MP from the Radical Party of Oleh Lyashko, writes that the proceedings started after a corresponding appeal by Ihor Mosiychuk, also a Radical Party MP, to the Prosecutor General’s Office, backed up by a "quality body of evidence, including video recordings."

In response to this, Honcharenko announced on his blog on Ukrayinska Pravda [ed.: this blog post is in the Russian language] that he was ready to have his activities investigated. He also accused MP Mosiychuk of being paid in exchange for sending parliamentary inquiries to the Prosecutor General’s Office.