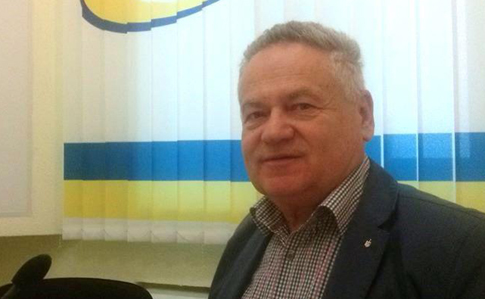 "The State Security Service Chief reported the detention of the acting President of the National Aviation University because of bribetaking. He was apprehended jointly by the SBU, National Anti-Corruption Bureau and Special Anti-Corruption Prosecutor’s Office," Tsegolko explained.

According to the SBU message, the President involved an attorney into solicitation of a €170,000 bribe from a professor who wanted a position in the University.

The law enforcement officers detained the rector and the attorney in their offices after they had received the first part of the bribe – €100,000. Criminal proceeding is underway.