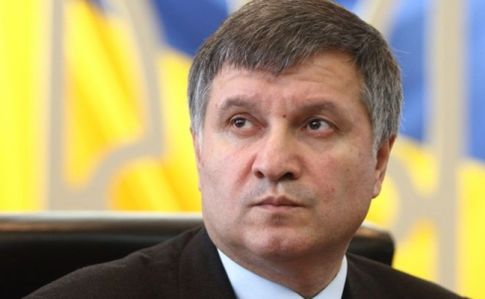 On August 31, Interior Minister Arsen Avakov published a post on his Facebook page requesting the National TV and Radio Broadcasting Council and the Security Service of Ukraine (SBU) to address the position of Inter TV Channel.

An amplitude of facts proving ‘anti-Ukrainian’ and ‘anti-state’ position of the TV channel is available, he believes.

He stresses that it is high time for both agencies to react.

According to Avakov, a mastermind of Inter policy Russian citizen Shuvalov should be expelled from Ukraine. An impartial investigation with regard to Lyovochkin and his associates should be carried out, and its findings are to be made public. "We have plentitude of facts that cannot be ignored," the Minister highlighted.

Earlier this month, a mail communication between Inter journalists and the ‘DNR’ ‘officials’ was made public on the Internet. The SBU promised to verify this communication.

A number of activists requested the Government to revoke a license from Inter, referring to the allegedly ‘anti-Ukrainian’ concert that the TV Channel broadcasted on Ukraine’s Independence Day.