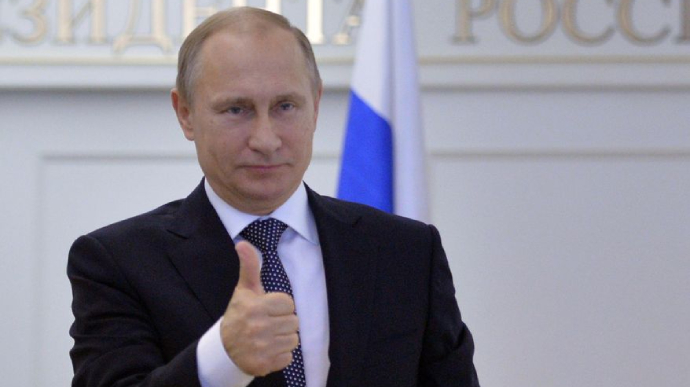 A group of influential people who oppose President Vladimir Putin and who plan to assassinate him, is forming among the Russian business and political elite, according to the Chief Directorate of Intelligence of the Ministry of Defence of Ukraine.

Details: The goal of this group is to remove Putin from power as soon as possible and restore economic ties with the West, destroyed by the war in Ukraine.

Quote: "A part of Russia's political elite sees Federal Security Service Director Alexander Bortnikov as Putin's successor. It is Bortnikov who has recently fallen out of favour with the Russian dictator. The official reason for the FSS leader's downfall is fatal miscalculations in the war against Ukraine.

It is known that Bortnikov and some other influential members of the Russian elite are considering various options for removing Putin from power. In particular, poisoning, sudden illness, or other "accident" is not excluded.

It is possible that these processes are connected with the recent "leak" of the location of Chechen units in the north of Kyiv. "

More details: According to intelligence, this leak may have been intended both to weaken Kadyrov's influence and as an attempt to establish cooperation with the Ukrainian authorities in advance, bypassing the current leadership of the Russian Federation.