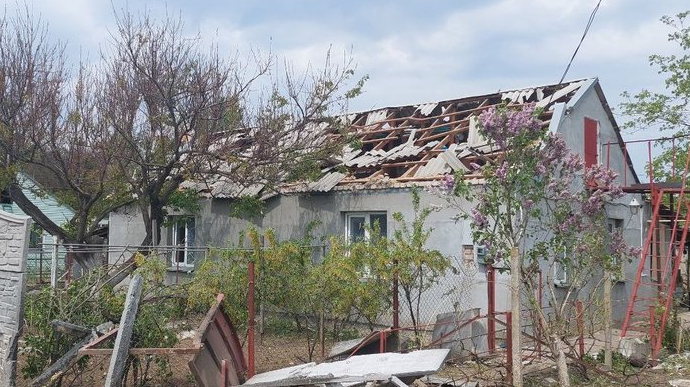 On the morning of May 12 and on the afternoon of May 13 the Korabelnyi district of Mykolaiv was fired on using cluster munitions from volley-fire rocket systems​​.

Details: According to journalists, the shelling has not resulted in casualties.

In the micro district Shyroka Balka which is located in the Korabelnyi district of Mykolaiv, windows of houses were broken, roofs demolished, and fences damaged. 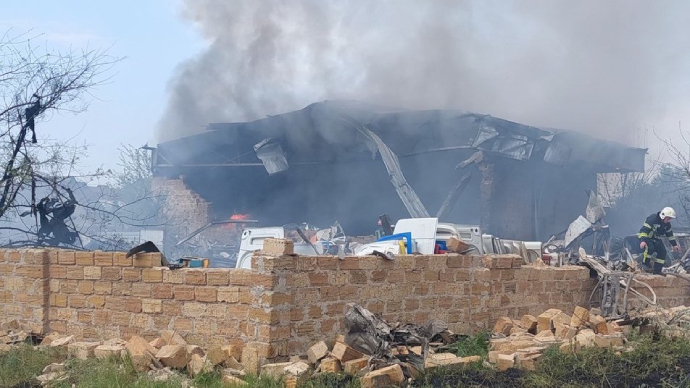 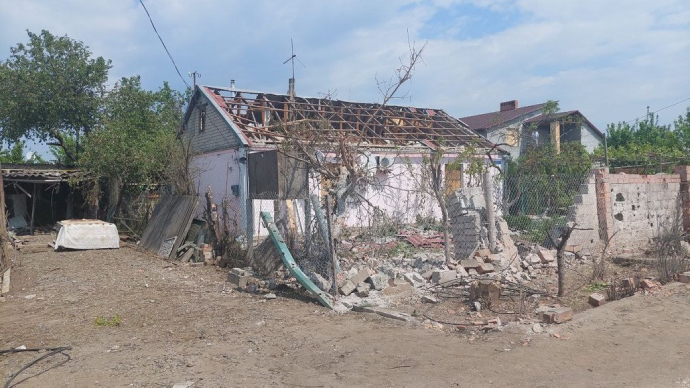 Also, on the evening of May 12, Russian missiles were fired into Ingulsk District.

Updated: the State Emergency Service of Ukraine showed that the fire in the Korabelnyi district has been extinguished.