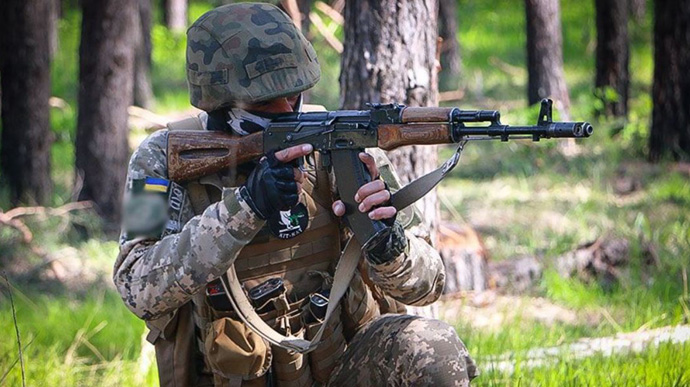 On the Izium front in Kharkiv Oblast, Ukrainian defenders have begun a counterattack.

Quote: "The most intense point for us is the Izium front. There our Armed Forces went on the counterattack.

The enemy is retreating in some areas - this is the result of the character of our Armed Forces."