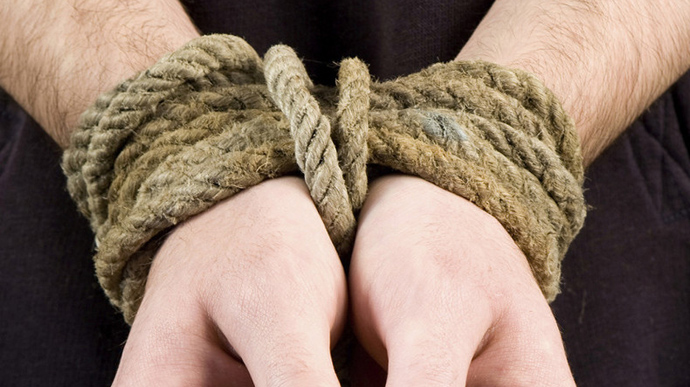 In Zaporizhzhia Oblast, 271 cases of abduction of local residents by the occupiers have been recorded, and more than 100 people are still being held hostage.

And local farmers are being forced to collaborate, on the pretext of a need to obtain various permits.

The Russian occupiers are constantly abducting local authority heads and residents of the temporarily occupied territories.