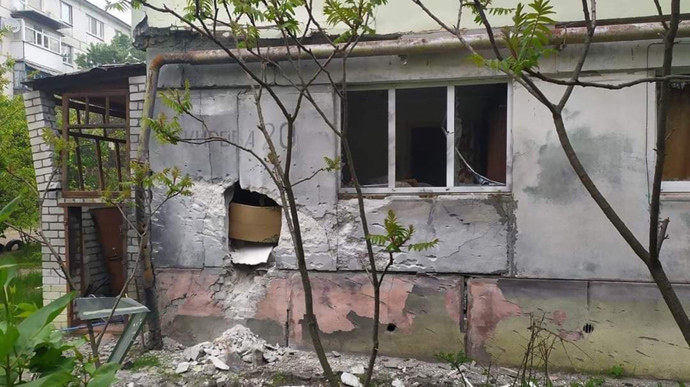 HERE AND FURTHER PHOTOS OF HOUSES DESTROYED BY RUSSIANS IN LUHANSK OBLAST. PHOTO FROM TELEGRAM OF SERHII HAIDAI

Russian invaders are destroying about 50 houses in Luhansk Oblast every day. 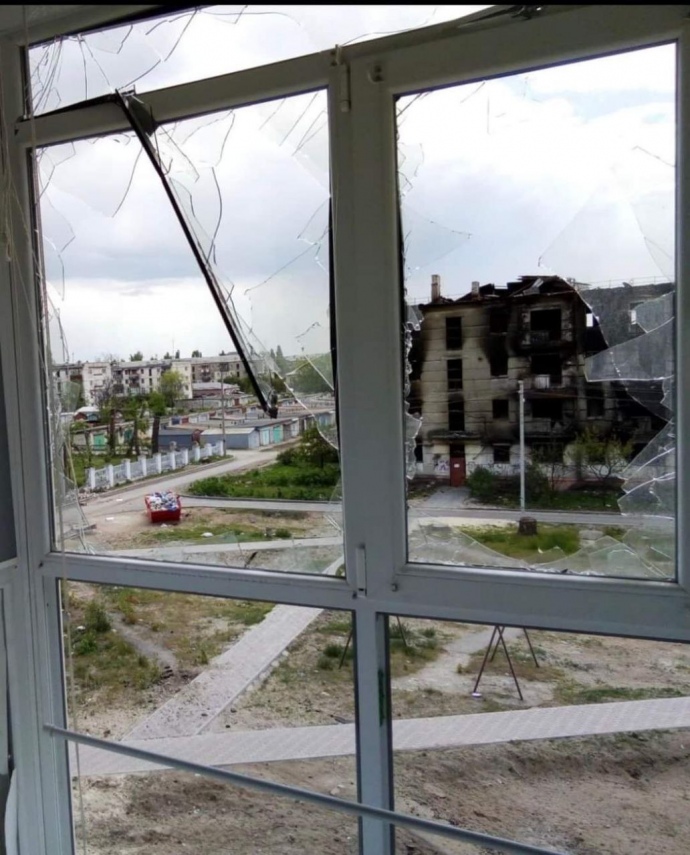 Details: According to the Head of the Regional Military Administration, after Popasna, the Russians are destroying nearby settlements, because they only need territory, not people and their homes.

Haidai added that half of the 30 attacks on 13 May were recorded in this area.

During the day, 7 high-rise buildings in Sievierodonetsk and 1 in Rubizhne were damaged, and two private houses were also destroyed.

In Lysychansk, as a result of Russian artillery shelling, the administrative building of a rubber technical products plant was damaged. 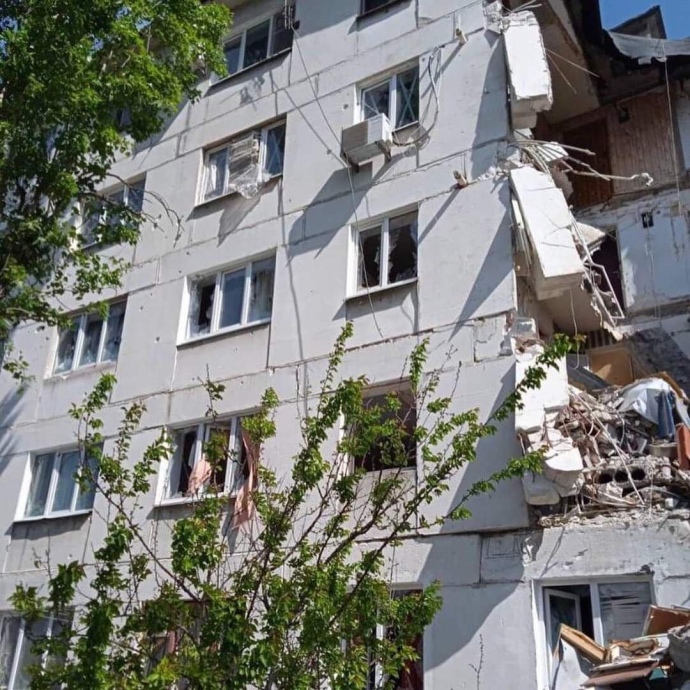 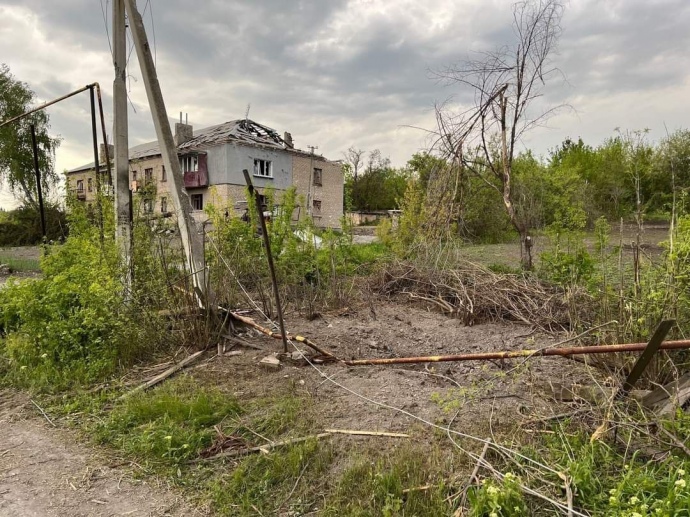