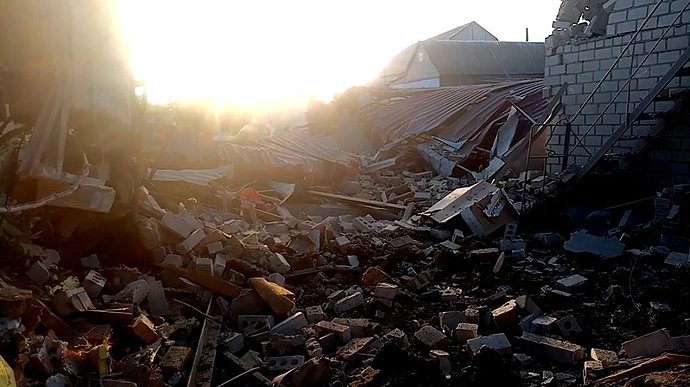 On the afternoon of 5 August, Russian forces once again attacked the city of Mykolaiv in southern Ukraine, killing several civilians and injuring more than 20.

Details: Later, Zamazaieieva reported that as of 17:17, reports indicate that 22 civilians have been injured.

A 14-year-old boy sustained severe injuries; the Russian attack caught him in front of a church entrance.

The boy was hospitalised in critical condition, with multiple trauma and explosive injuries to the head, thigh and stomach.

Later, Kyrylo Tymoshenko, Deputy Head of the Office of the President, reported that as of 19:00, one person has been reported killed. A man born in 1980 died of his injuries.

Zamazaieieva reported that Russian forces attacked Mykolaiv from the direction of Kherson on the afternoon of 5 August. The Balabanivka and Korabelnyi districts of Mykolaiv came under Russian fire.

As of 19:30, reports indicate that 22 civilians have been injured, including a 13-year-old teenager. Two persons are in intensive care and another is currently undergoing surgery. 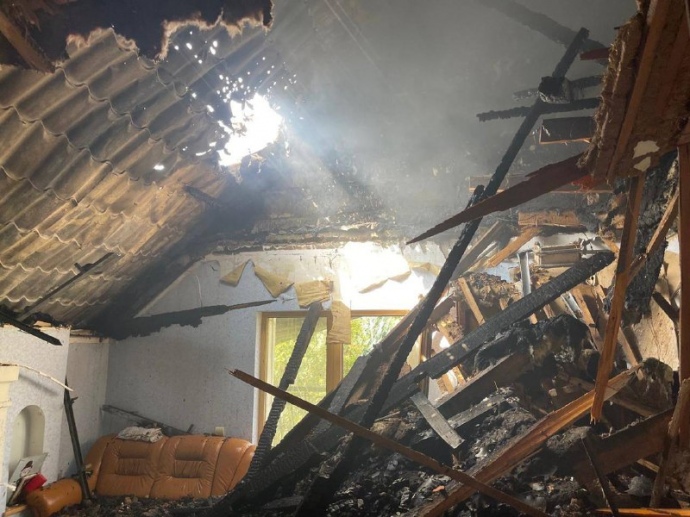 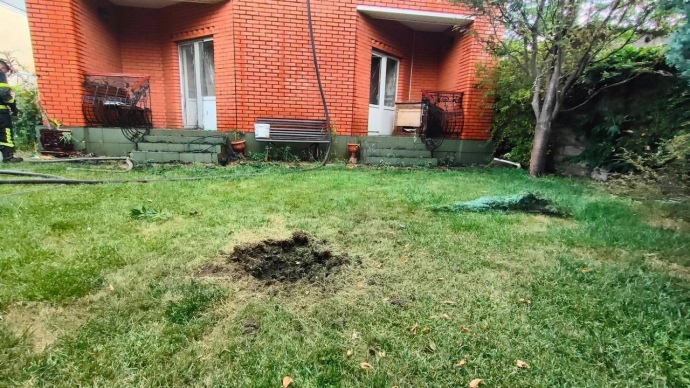 Journalists fight on their own frontline. Become our patron, support our work!

"We are once again facing a common enemy": Valerii Zaluzhnyi congratulated Polish colleagues on occasion of their holiday

All News
RECENT NEWS
15:25
Occupiers attack Kharkiv, hit an apartment building and a public transport stop
14:43
Ukrainian parliament extends martial law throughout entire autumn
14:31
Number of victims increases after recent explosion on beach in Zatoka: Three dead
14:05
Music video about Azov Regiment and death of Russians goes live in cafe in Crimea, DJ gets arrested
13:53
How Ukrainians were killed: the occupier confessed to atrocities committed in the Kyiv region
13:34
The risk of radiation leakage and fire is high after Russian troops damage the switchgear at the Zaporizhzhia Nuclear Power Plant
12:55
Adviser to mayor of Mariupol reports that Russia have begun to return deported Mariupol residents
12:44
IT army blocks another 600 Russian resources, including Russian Post and Pension Fund
12:40
Russians fired on the Chernihiv Oblast border area with artillery
11:58
Donetsk Oblast: occupiers fired at rescuers extinguishing a fire
All News