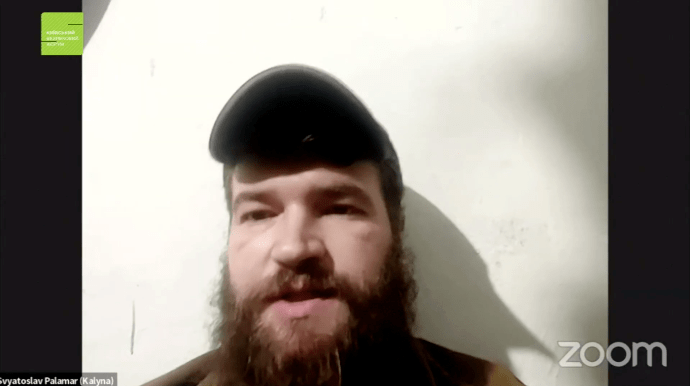 The garrison of Mariupol has killed about 6 thousand Russian military personnel, including one general.

Details: 78 tanks and more than a hundred armoured vehicles have also been destroyed.

It is noted that the enemy had the advantage in terms of the number of people and weapons. Their forces in Mariupol consisted of about 14 thousand people, including military company militants from the Wagner Group.

Direct speech: "Our garrison managed to destroy about 6 thousand units of the enemy force, and also killed one general. This is about 78 tanks. This is more than 100 armoured vehicles. This is  confirmed (data - Ed.). There is still, of course, a lot of unconfirmed data that we will not rely on."

·     The Russian occupiers refused to agree to extraction of the defenders of Mariupol by sea to a neutral country. They also said that after the removal of all civilians from the bunkers, they have a "free rein".