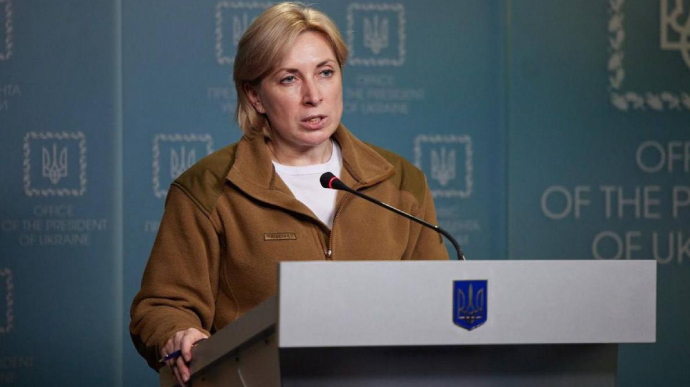 Ukraine is currently negotiating the evacuation of 60 people from the Azovstal steelworks in Mariupol.

Details: Vereshchuk said that negotiations are underway to release 60 people from the steelworks.

Vereshchuk's quote: "There are several hundred wounded there, they must be rescued first of all, because the Russians will not agree to let all of them go at once.

So, at first the seriously injured people and medics [will be evacuated]. There are 60 of them".

Turkey has offered to withdraw Ukrainian troops from Mariupol and guarantee that they would not fight again as long as the war lasted, but would remain in Turkey.

"Talks about exchange are premature": in the Russian Federation want a sentence to fighters from "Azovstal"

The World Thai boxing champion died in the fighting for Mariupol

General Staff: Russian troops on the offensive on Sievierodonetsk and Bakhmut fronts