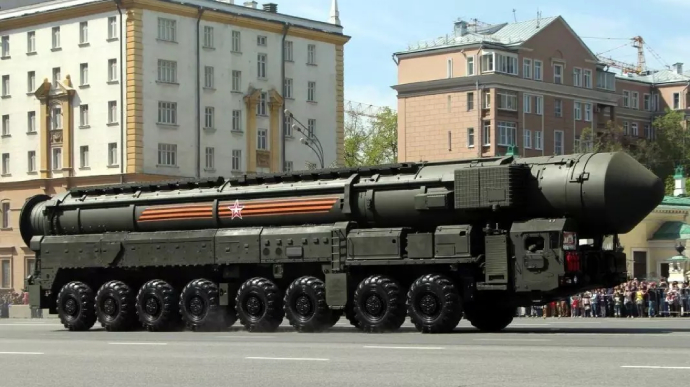 The head of the State Space Corporation "Roscosmos", Dmitry Rohozin, "joked" about launching a strategic missile system at Finland and Sweden if they join NATO.

Sarmat also has no biassed attitude and hostile intentions towards NATO countries.

It's just that kind of job."

Grandfathers are to fight: Putin signs a law admitting people to the army under contract up to age 65

The Commander of Ukrainian Defence Forces Naiev: the situation is difficult on the front, but is completely under control

Russia warns US against supplying long-range missile weapons to Ukraine